Dubai, UAE – 16 February 2021 — Dubai and Riyadh-based Nuwa Capital, a venture capital firm, has announced the first close of its flagship fund Nuwa Ventures Fund I (“NVFI”), having raised three-quarters of its US$100 million target in less than a year since its launch. The fund primarily targets rapidly growing markets in MENA and neighbouring geographies, including Turkey, Pakistan, and Sub-Saharan Africa.

Nuwa Capital was founded in February 2020 by Khaled Talhouni, Sarah Abu Risheh and Stephanie Nour Prince in response to a lack of impactful operational and strategic support from investors. To this effect, the fund has launched the ‘Nuwa Network’, a close-knit network of founders and operational experts, to help startups navigate challenges with scaling and expansion, among others.

“We launched the fund in a year forever marked with the upending of how our economies and societies have traditionally functioned. At the heart of this shift was the unprecedented adoption of technology, particularly in emerging markets. This is a once-in-a-generation opportunity for us to reshape our economies around innovation and entrepreneurship and prime our societies for decades of positive growth,” said Khaled Talhouni, Managing Partner at Nuwa Capital.

The firm’s uniqueness derives from its closeness to the investment and startup community in the Middle East serving as a platform to build lasting and impactful relationships. Nuwa Capital has built its value proposition around supporting founders and companies it invests in through a structured value creation framework with a network of operating partners and through connecting the fund’s investors and Limited Partners (LPs), particularly corporate investors, with the startups that are effecting change in their respective industries.

“We set out to redefine the relationship between capital and founders. Although we expected a delay given the challenging economic climate and limited travel, we have been able to build the right partnerships and finalize our first close in under a year. With a distinguished community of LPs and the Nuwa Network, we are able to scale value creation and offer both strategic and operational support to our portfolio across the region as we move forward,” said Stephanie Nour Prince, Partner, Network and Operations at Nuwa Capital.

To date, the fund has signed with a selective pool of large groups and family offices who are leaders in their respective industries, such as Healthcare, Pharmaceutical, Real Estate, F&B, Media, and Logistics. For many of Nuwa Capital’s LP’s, this investment represents their first such position in a MENA fund. Nuwa Capital also counts leading regional institutional investors among its investor base.

This is coupled with a strong thesis-driven approach and the Nuwa Capital team’s long standing track record of investing in some of the leading companies emerging in MENA over the past decade including, but not limited to: Careem, Mumzworld, Goldenscent, Twiga Foods, Insider, and Nana Direct.

“We expect to see companies continue to grow regionally and invest in their businesses. We have been operating in this space for about a decade and continue to see new models emerge and further blur the lines between tech and non tech. As the appetite of corporates to meaningfully work with startups increasingly develops, we will be witnessing more pronounced changes across the regional ecosystem and seeing more startups reaching escape velocity,” said Sarah Abu Risheh, Partner at Nuwa Capital.

Prior to closing the fund, the team has invested in several regional companies, including Eyewa, Homzmart and Flexxpay and is set to announce further investments in the coming weeks as Nuwa Capital accelerates its investment program following the first close. 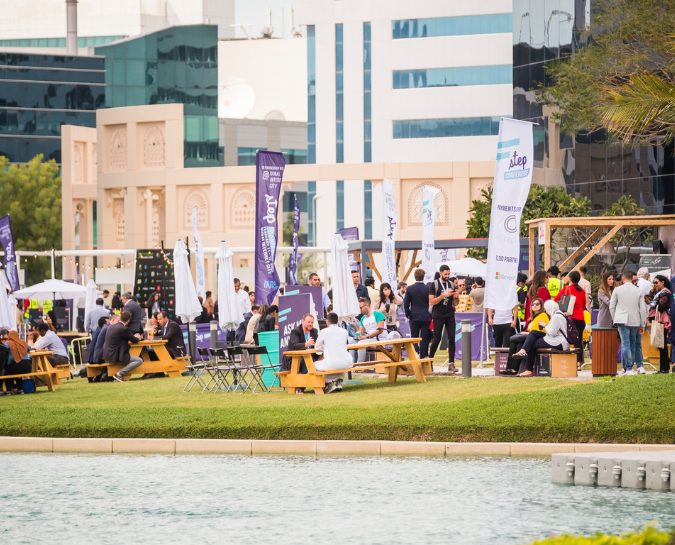 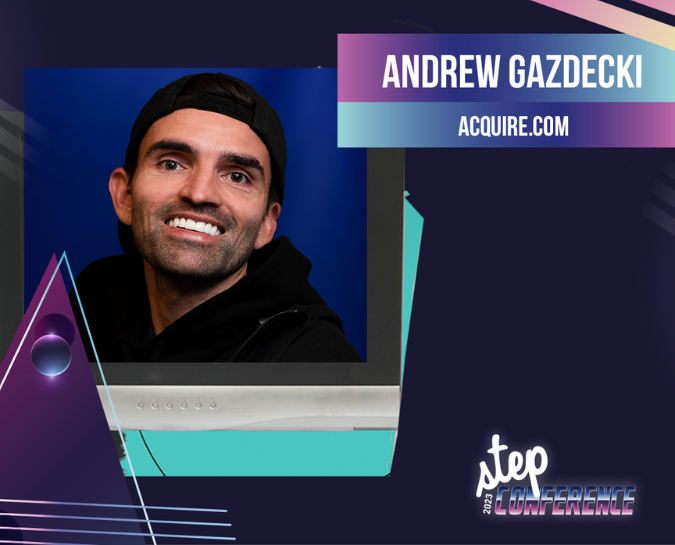 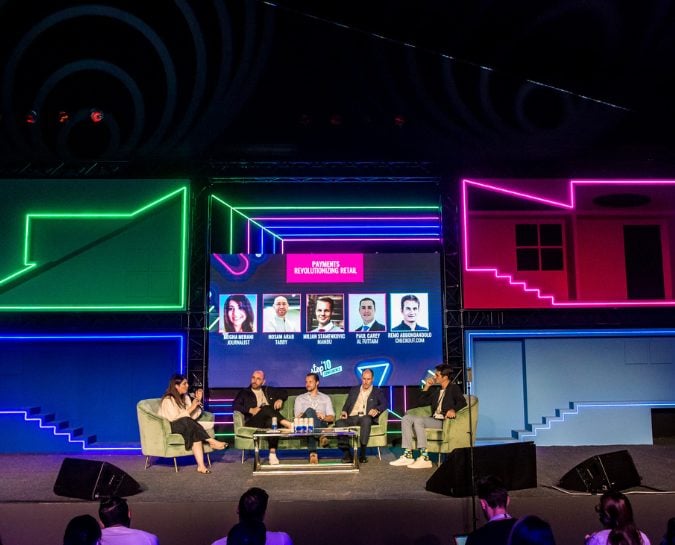