Held in its 9th edition under the theme of “the World in Dubai”, STEP Conference, the leading technology festival for emerging markets, just concluded with over AED 600 million worth of funding deals announced between companies, regional and homegrown startups.

The two-day event drew 7000 visitors with a total of 300 international and local exhibitors from 24 countries and 200 speakers taking part in the event. This reflected the innovation, growth and investment in technology and disruption across the emerging markets and reinforces Dubai’s status as the top destination for entrepreneurs to build and grow their businesses.

Ray Dargham, Founder & CEO at STEP, said: “One of the best things about this year’s STEP Conference is breaking our record with 300 showcasing startups from all over the world. We are also proud to have several funds and startup investments announced at STEP 2020.”

Ammar Al Malik, Managing Director of Dubai Internet City, added: “Over the last nine years, STEP has evolved into one of the largest and most exciting tech festivals in the region, and as a strategic partner, we are extremely proud to have contributed to its growth. Continuing the success of previous years, the 2020 edition of STEP, a proven hot bed for entrepreneurs, start-ups and investors, was a great way for DIC to kick-off its plans for the year and reiterate its notable economic contributions to the UAE and beyond.

“This year, DIC hosted ‘Float Your Pitch’ competition, and the response received was remarkable and earmarked another great event for us.”

Some of the key announcements from the conference were:

New investment platform Nuwa Capital was launched by managing partner Khaled Talhouni and is targeting up to USD$ 100 million in commitments in emerging markets, primarily covering the Middle East and North Africa (MENA) including KSA and UAE, East Africa, Pakistan and Turkey. Khaled Talhouni, Managing Partner at Nuwa Capital said: “We are at a pivotal moment for the ecosystem, where beyond capital, it has never been so important to provide founders with the right mentors, partners and operators, dedicated to helping them navigate the region’s complex operating environment, and that is the vision behind Nuwa. Year after year, STEP continues to be MENA’s hallmark event for startups, investors and other main stakeholders of the industry, and we as Nuwa Capital were very glad to have launched at the heart of the ecosystem.”

Vezeeta, Middle East and Africa’s leading digital healthcare platform secured US$ 40 Million in its Series D round led by Gulf Capital, the Middle East’s largest and most active alternative asset management firm. The round had strong support from existing investor, Saudi Technology Ventures (STV), who led Vezeeta’s Series C round in September 2018.

Okadoc, the leading instant doctor appointment booking platform, closed its $10 million Series A round, following a $2.3 million seed round in 2018. The latest fundraising round is the largest heathtech Series A in MENA.

EAT app, a Dubai-based online restaurant reservation platform used throughout the Middle East, has raised a $5 million Series B round of funding led by 500 Startups and Derayah VC. This brings EAT’s total amount of money raised to $9.2 million.

Other key highlights from the conference: 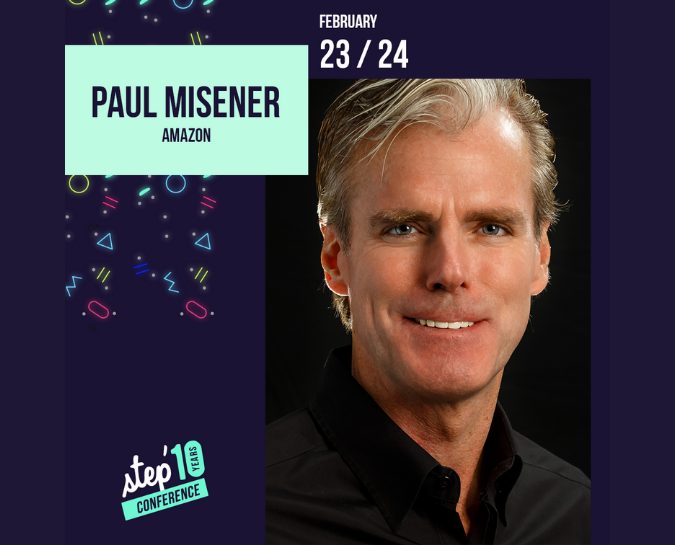 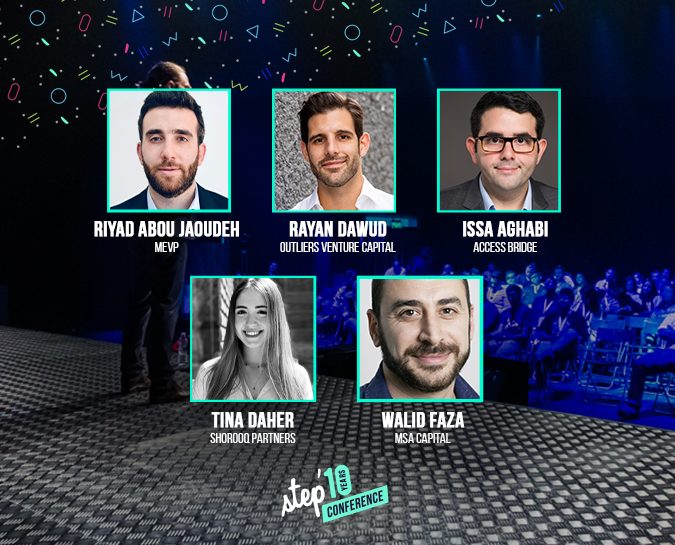 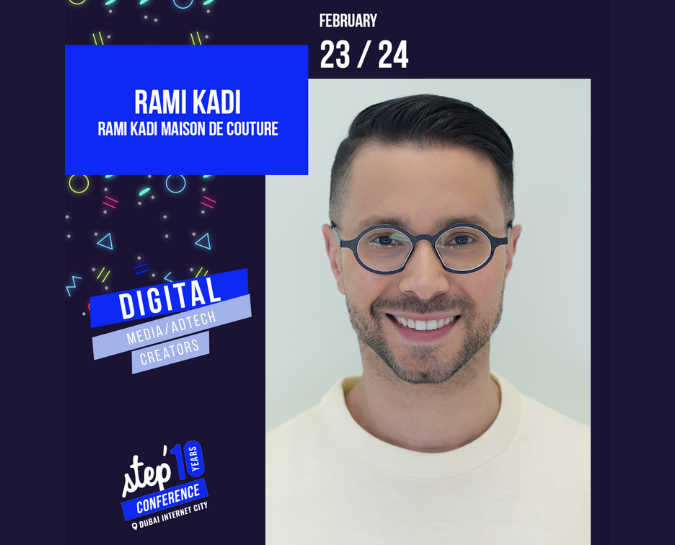