Top Things that Happened at STEP 2020

With our 9th edition of STEP Conference, themed “the World in Dubai”, wrapped up, here’s a look at some of the key highlights/takeaways. What were your favorite moments?

Over AED 600 million worth of funding deals were announced between companies, regional and homegrown startups such as:

EAT app, a Dubai-based online restaurant reservation platform used throughout the Middle East, raised a $5 million Series B round of funding led by 500 Startups and Derayah VC.

7. Shorages, a simple e-commerce storage and fulfillment services for small and media companies, won the second edition of the Volkswagen Mobility Challenge.

9. Wamda, the Middle East’s startup ecosystem enabler, launched its ‘The state of the pre-seed startups in MENA’ report in collaboration with STEP Conference at the event on 11 February 2020.

10. Dubai Chamber Market Access program took place on sidelines of STEP where corporates such as EmiratesNBD and Mediclinic amongst others were matched with startups.

14. Khadoum, an app that enables users to unlock a set of missions presented in the form of volunteer ideas and community challenges, won the STEP pitch competition 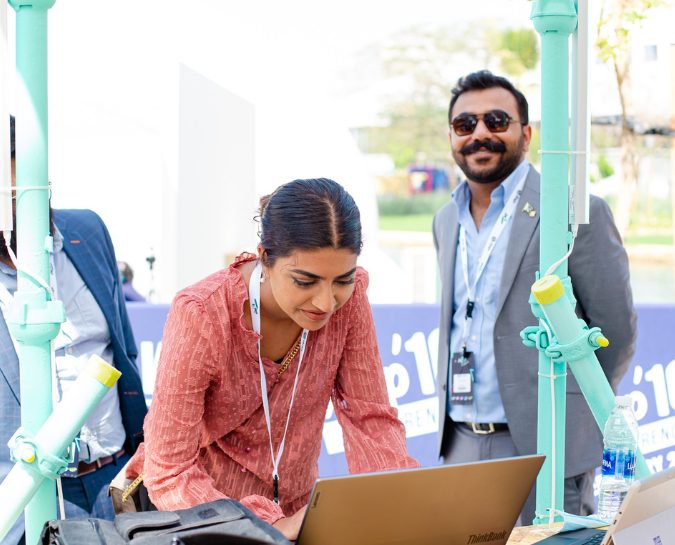 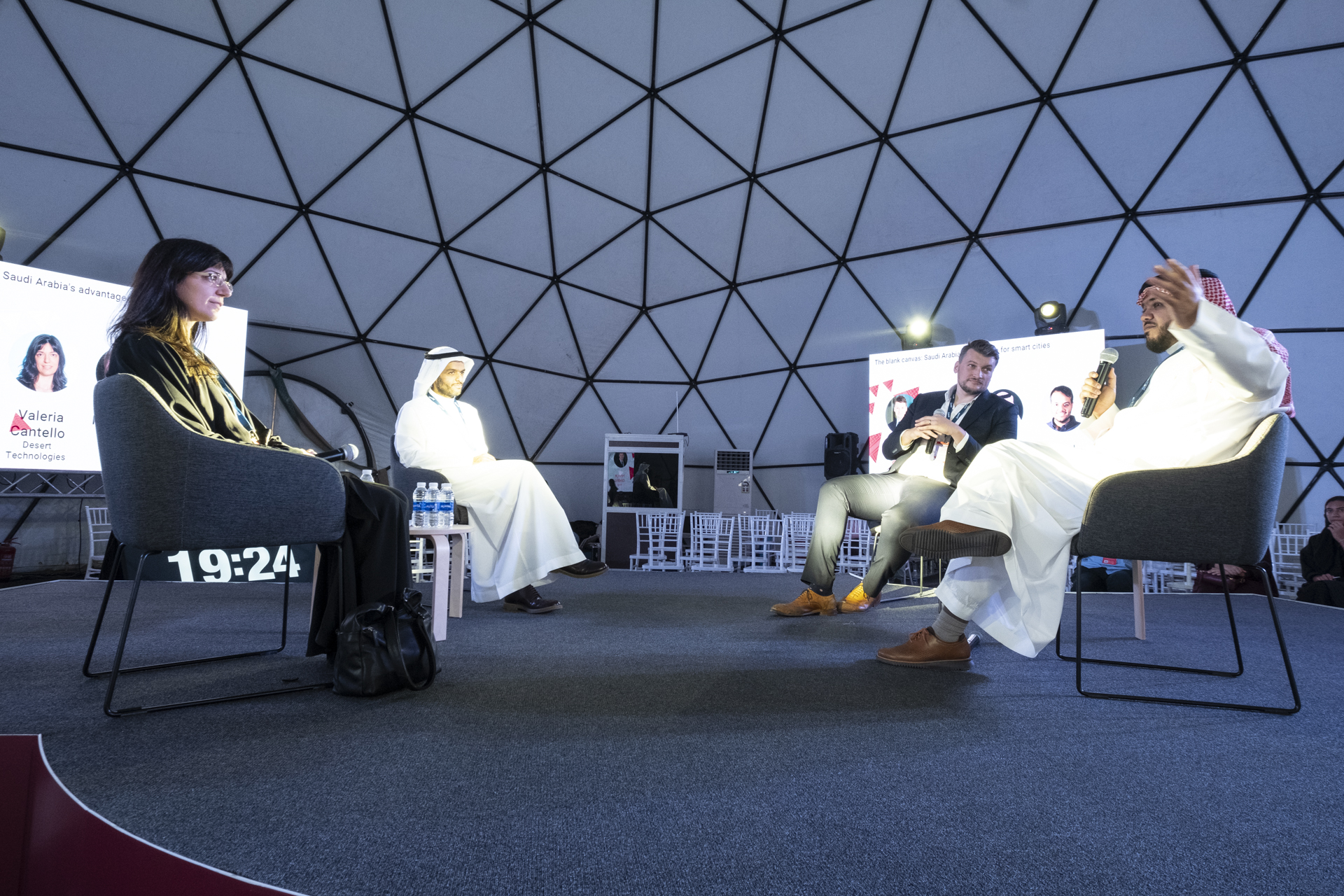 Ready to meet some of the most successful Saudi founders? 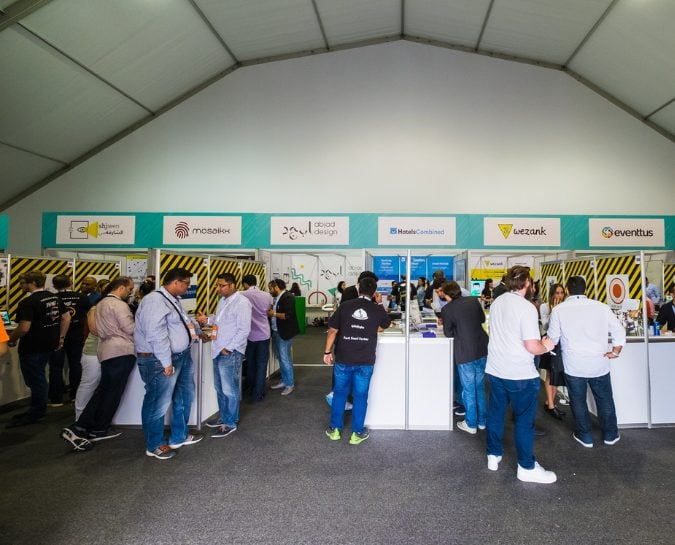