For one thing, we got viral content along with a pretty good idea of how the tech moguls perceive AI and its role in the future of humanity.

In the opening statement, SpaceX and Tesla CEO Elon Musk, well-known for his fear of AI overtaking humans, mentioned that they (AI) are way more smarter than the smartest human on earth. On the contrary, Alibaba founder, Jack Ma, being not a “tech guy” and is “all about life”, is optimistic about AI and sees it as a solution and definitely not a threat. He believes in humans and thinks that we would use AI only to a certain extent to make sure we always have superior control.

On the debate about AI affecting people’s jobs

Ma’s point: people should work three days a week and four hours per day and AI would handle most of the lifting, transporting and thinking for humans, prolonging the average person’s life to 130 years, so they can enjoy life more.

Musk’s response: “We have to figure out this Neuralink situation or else we’ll be left behind.” The Neuralink solution, is aimed to dramatically increase the bandwidth at which humans can absorb information which would not only impact education but also jobs in the future.

Ma’s response: “I never worry about the things that I cannot solve. I just let other people solve it. If nobody can solve it, just let it be.”

On the topic about Education: knowledge and skills useful for the future

Ma’s point: “I’m worried about education.” He goes on to say that all the things we teach our kids are mainly designed for the industrial period. Machines are going to be much smarter, so we should change our education. We should teach our kids to be more creative and constructive. People should concentrate on arts, singing, dancing and painting. These are things that make us human. We shouldn’t worry about machines. Machines don’t have hearts. Men have hearts and that’s where wisdom comes from.

Musk’s rebuttal: “Try and learn as much as possible that allows you to predict the future or make the future.” He goes on to say that we should try to predict the future with less error and down the road with Neuralink, you can just upload any subject instantly, just like the matrix. He adds that the way education works today is extremely low bandwidth and slow.

Ma’s rebuttal: “Errors and mistakes are the best assets of human lives. People worry about the disasters that AI will make. They should worry about their own mistakes and try to improve themselves”. He further goes on to say that the human brain is the most important resource on earth and we should make sure that machines will remain our toys and tools. He also believes that humans are so smart and they cannot create animals smarter than themselves.

Musk’s rebuttal: “I totally disagree”. He goes on to say that humans are so dumb and they need to make themselves smarter. “The most important mistake I see smart people making is assuming they’re smart.”

On the topic of life: how much longer can people live with the help of AI?

Musk’s point: Humans can solve environmental sustainability. We must take immediate action and China is the leader in this. Half of all the electric cars in the world were made in China. If we can do the Neuralink, age will not matter that much, you can save and restore your state like a saved game, essentially. We can solve biological changes by making DNA changes, but we’re all basically on a clock. We need to change DNA or stop the DNA clock somehow to extend life.

Ma agreed: AI can definitely solve environmental sustainability. But he went on to say that when human beings know themselves better, they will be smarter and wiser. The difference between smart people and clever people, he states, is that smart people know what they want and how they can get it, wise people know what they don’t want. So when people use AI, they will understand themselves better and there will be millions of ways to live on a healthy earth and to protect the earth. “I want to do anything I can to help this earth. Going to space is great but if we can spend our resources on helping pick up the garbage from the oceans, that’s more difficult than going to Mars, but AI can help us achieve that and solve problems.” Human beings will then live longer and healthier in his opinion, but not necessarily happier. People should have dreams and not just technology. He concludes: “Dreams behind technology change the world. My hope is that anything we can do, is to help this world”

Ending conclusion: both agreed that human mortality is a good thing as each generation brings new ideas to the global challenges that arise.

Regional and global experts in AI, automation and future technologies will be on the STEP X stage at STEP 2020 in Dubai and Saudi. Sign up for your 2-for-1 discount to get 2 tickets for the price of one before tickets go on sale in October! 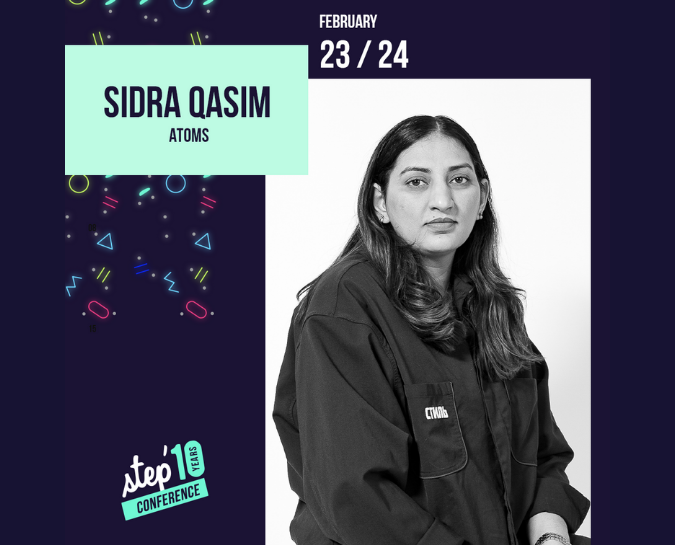 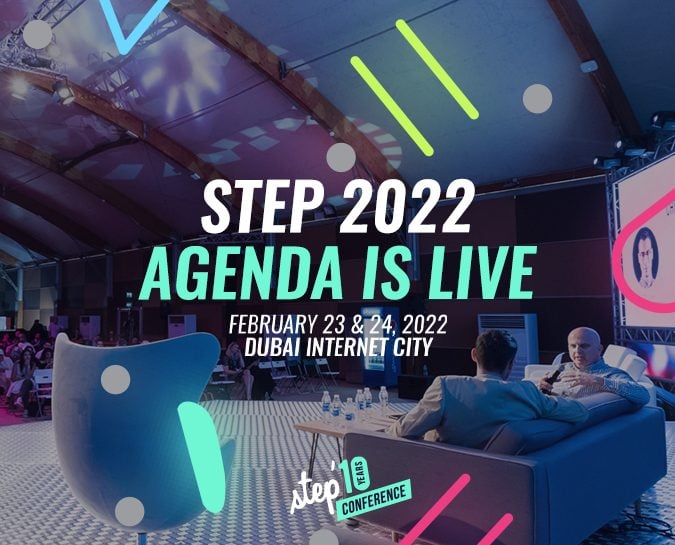 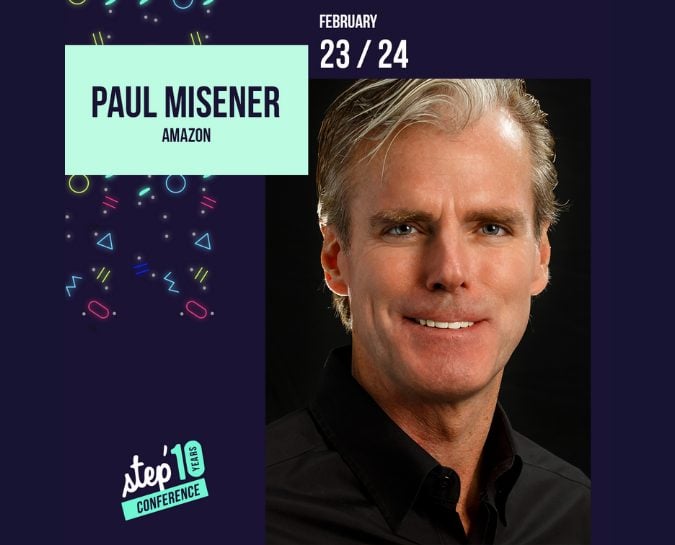